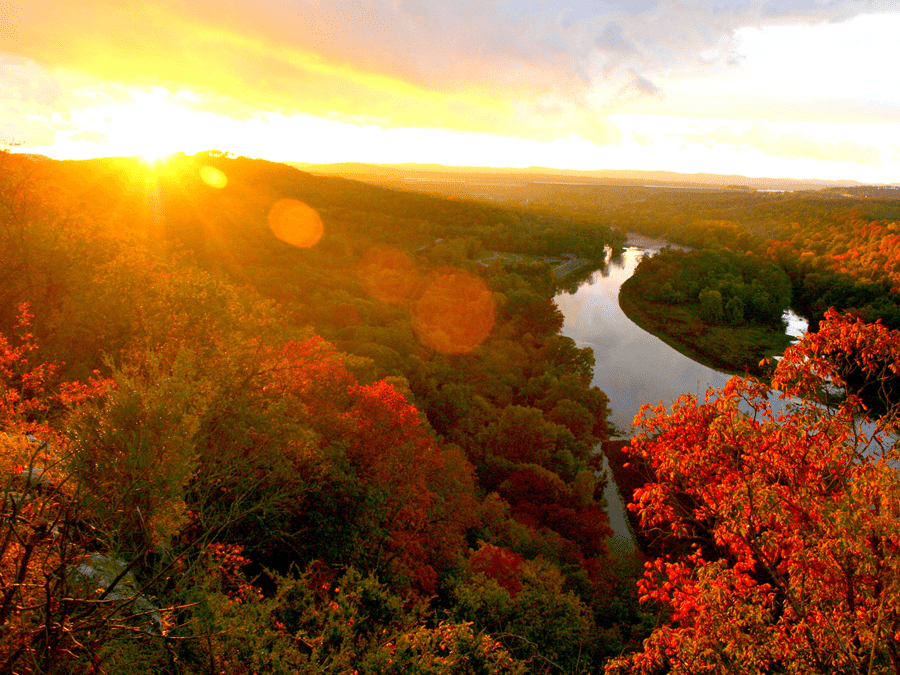 There are many things to love about Branson (fabulous shows, beautiful scenery, delicious restaurants, plentiful shopping centers), but traffic is not one of them. Depending on when you visit our fair city and where you’re hoping to go, you might find yourself stuck in a long line of traffic. Luckily, there’s a way to bypass that frustration. When you arrive in Branson, stop by a gas station or visitor center and pick up a free tourist map to learn about Branson alternate routes. Or better yet, learn about them right now!

Highway 76 (the green route) runs east and west (for the most part) and is a very popular street. It stretches from historic downtown Branson to Indian Point, Silver Dollar City, and more. The 5-mile section of the green route that is east of the highway’s intersection with the red route (at Shepherd of the Hills Expressway) and west of its intersection with the blue route (at Roark Valley Road), is known as “the Strip.” The Strip can be hectic, but it’s a popular tourist attraction that contains many theaters and shows. Avoid it if you’re hoping to avoid traffic.

The red route begins at the top of the strip and ends at Highway 76 in historic downtown Branson. It runs parallel to the green route for the most part. If you enter Branson from the north using Highway 65, you will come upon the red route first. Along the red route, you have access to the Mansion Theatre, Branson Landing, the Sight and Sound Theatre, and the IMAX Complex.

The blue route starts at the intersection of Highway 76 and Roark Valley Road. It runs west, parallel to the strip, and ends at the intersection of Gretna Road and Highway 76. From the blue route, you’ll have access to the Titanic Museum and Legends of Kung Fu. Using arterial streets, you can also access many popular attractions like Tanger Outlets, the Starlite Theatre, Dixie Stampede, and the Grand Country Music Hall.

– The north-south routes off of the yellow route are helpful if you want to get close to shows on the Strip. Green Mountain Drive, for example, is a three-lane road that connects to the back parking lots of several theaters.

– Keeter Avenue (off the yellow route) will take you north of Highway 76 and very close to the Mickey Gilley, Hughes Brothers, and SIX shows.

– From the blue route, exit south onto Francis Street or Rosalee Street for convenient access to the Baldknobbers Show, the Presleys, Righteous Brother’s Bill Medley, and Haygoods. Before your trip to Branson, we highly suggest that you familiarize yourself with the Branson alternate routes. There are signs on the side of the road that correspond to the color-coded routes, as well as some color blocks painted on the roads themselves. As you make your way around the city, you’ll save a lot of time and frustration if you know the basic routes and stay off the most heavily traveled stretch of highway in Branson, the green route (Highway 76), especially around the Strip. A little homework can really pay off!